Hi, and happy Hump-Day (Wednesday, of course)! I love everything about tea, so it is no surprise that I love collecting interesting facts about tea, and anything related to it. Today, I wanted to share a list of 22 facts, that might surprise you. check it out: 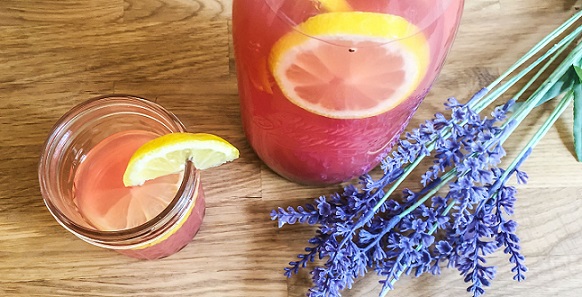 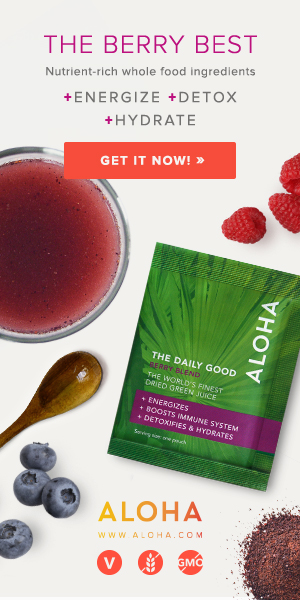 Enjoyed reading these facts? Some are rather strange, aren’t they?

If you enjoyed this article, check out my other articles about tea, as well as my tea recipe.

The Health Benefits of Peppermint Tea

Which one of these facts surprised you the most? Do you know any strange facts about tea, you want to share with us? Leave a comment below!

3 thoughts on “22 Interesting Facts About Tea”

Choose The Power Of Turmeric